Last week the U.S. Army awarded a $16.5 million contract to the Maryland-based Robotic Research for boot-mounted trackers to help soldiers on foot to keep track of each other in terrain where GPS systems are less effective.

Robotic Research confirmed the contract for the tracking system, called the “warfighter localization sensor unit” or WarLoc, in a press statement. The company said their tracking system would provide a superior localization and positioning data system for both warfighters and first responders.

The company claims their boot trackers can operate in “GPS-denied” environments, including underground facilities, inside buildings and throughout mega-cities. 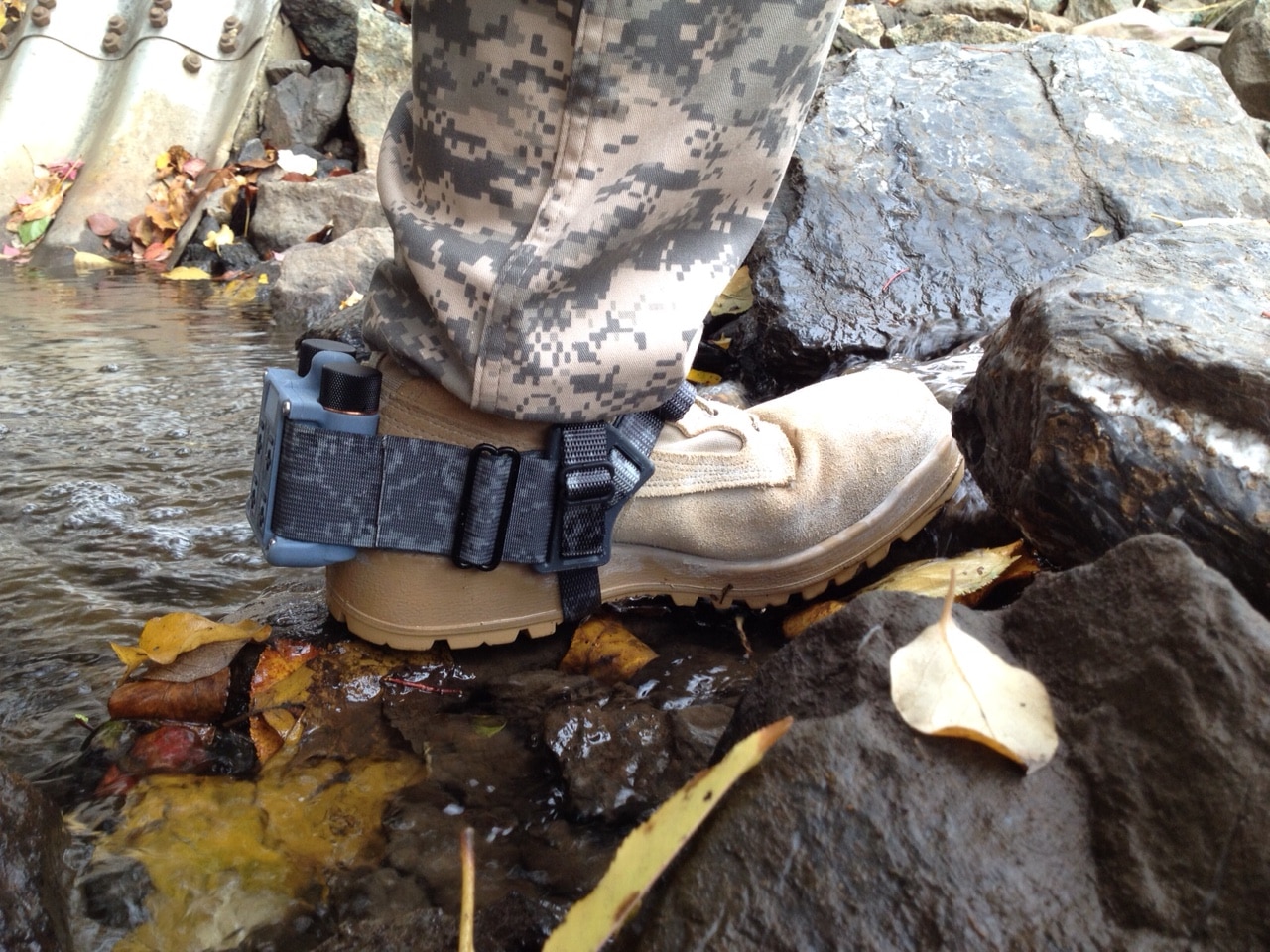 According to Technical.ly, the devices connect through with a smartphone through Bluetooth. Robotic Research has devised two different sensor systems, with one mounted over the top of the boot and another that wraps around the heel of the boot. Users can then see the readouts of their unit’s tracking devices through an Android-based Tactical Assault Kit.

Four deployed U.S. Army Brigade Combat Teams will be equipped with the WarLoc trackers and the first devices have already shipped. 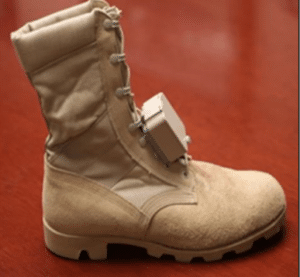 “We are deeply honored at having been chosen to supply the U.S. Army with our innovative WarLoc sensor units,” Robotic Research president Alberto Lacaze said. “WarLoc’s small-form factor and state-of-the-art capability to provide highly accurate localization and positional information in GPS-denied environments make this device a perfect fit for America’s forces tasked with defending our freedoms on the front lines.”

In comments to Defense News, Lacaze said the WarLoc devices could also prove useful in a situation where soldiers are facing an adversary that is deliberately jamming their GPS systems. The devices reportedly would not be detectable by opposing forces.

Lacaze described the tracking devices as an app store, open to additional functions, and future innovations.

“While Robotic Research has taken an early role in advancing this technology to benefit the military, by providing open interfaces to the software and hardware modules to our government customer, it allows for broad opportunities for many innovators in industry to contribute to its advancement,” Lacaze said.

Special forces units have already reportedly fielded some of the devices.

The devices may also be used in the future alongside robotic combat vehicles, keeping both dismounted troops and their robotic partners in coordination through those GPS restricted environments.